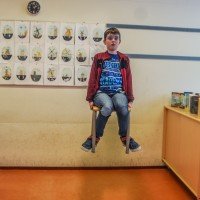 This entry was posted on Friday, February 13th, 2015 at 14:09 and is filed under General. You can follow any responses to this entry through the RSS 2.0 feed. You can leave a response, or trackback from your own site.

Previous: Cameraman
Next: Dogs and Greenberg 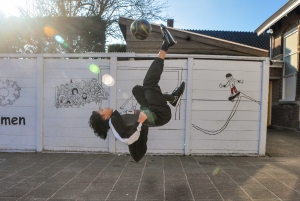 We just finished the first (of two) crea workshop ‘trick photography’ of this year at my daughters school. Again we had four afternoons with 6 kids (between 10 and 12 years old) to explore the wonders of trick photography (and especially floatation photography and double exposures). We used the same techniques as we did during the last workshops. 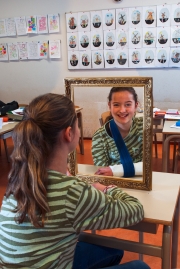 On the top left you see the first example where we used a table to balance Jayden on so he could perform a overhead kick. One of the other kids held the ball. Back home we used the clean shot to mask the table and the assistant. See this tutorial which shows the technique used for this kind of photography.

Another example can be found on the right. Here we used double exposure differently. After the second week Lois broke her arm and she needed a cast. So the next session we thought of the idea to use this in the photo (hopefully an one time possibility.) We used the picture frame as a fake mirror. On one side nothing is wrong with her arm and in her reflection her arm is in a cast. I have the say it was a bit more complex to do this due to the ‘assistants’ who were holding the frame (it would stay upright by itself) So at the end we used 4 shot to make this composition. Two for Lois (back and front view) and two to mask away both assistants.

Also this time we had lots of fun, Jayden, Cheyenne, Renee, Nino, Arthur, and Lois thanks a lot! And last but not least, Ramona, thanks a lot for the help. Unfortunately we cannot show all result here due to not getting permission from all the parents. Maybe better next time. Below all the photos, which can also be found in the gallery together with the other crea trick photography sessions. 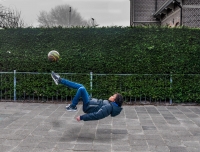 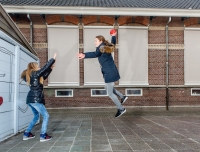 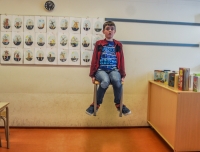 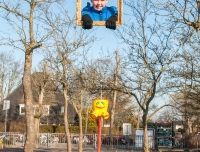 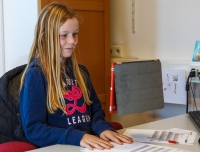 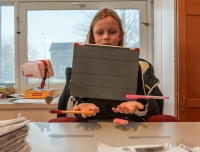