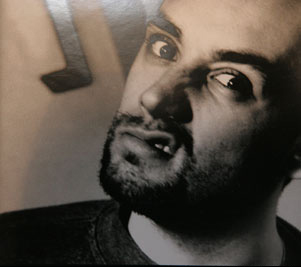 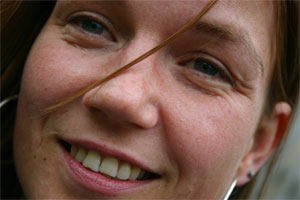 My name is Bas Pisa, I was born in 1971 in the Netherlands (Holland). I’m married to Joan and we have a cat named Vinnie. When I was about 10 years old my neighbor showed me what he was doing in his bathroom. A new world opened for me. He had a dark room and i saw the magic called photography happening in front of my eyes. I was sold. I begged my mother for a camera, which wasn’t going to happen because of the lack of money. So finaly I managed to get a weekend job and made my first money, which of coarse I used to buy a camera. It was a Praktica B100. My neighbor showed me the first basics of photography and we picked a subject, ‘Trains and Trams’. Every weekend we went out to spot trains and develop the films. I was amazed what you could do in the darkroom and every single moment of spare time I could be found at my neighbors. So at the end I saved enough money to setup my own darkroom. 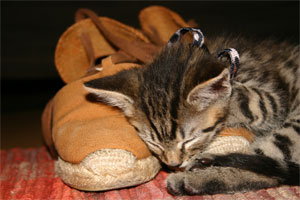 no images were found

All this led to the idea to make a living out of it. So after long discussions with my mother I decided to go to the art school. The ‘Gerrit Rietveld Academy’ in Amsterdam. In my forth year a training period with a dutch photographer, Maarten Corbijn. He tought me many things about shooting portraits and bussines. Unfortunately there was some old quarrel between my head of department and him, which reflected on my study. (Not him to blame) This all resulting me leaving school after my fifth year without any papers. Their comment was that I was too technical and too commercial. So I thought I would try my luck at the Photo Academy in The Haque, but guess what, I was too artistic. This made me decide to drop the whole study and because i was so dissapointed I decide to go look for a job, any job.

I started working in the I.C.T. as a webdeveloper. Still able to give my artistic ideas a place and work in the graphical sector. At the end I ended as a manager, what I still am. So where does this leave my photography? Now it’s a huge hobby and since I discovered ditigal, there is no end.

Luckely my wife shares my passion for traveling and therefor we have many oppertunities to find the right spots and the right images… And above all she is getting the hang of photography and is experimenting with my Canon 300D. So I couldn’t resist placing some of her photos here aswell.