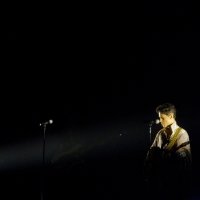 This entry was posted on Monday, November 7th, 2011 at 16:00 and is filed under Photo Ops. You can follow any responses to this entry through the RSS 2.0 feed. You can leave a response, or trackback from your own site.

Previous: Studioshoot with Nicki
Next: Something new – a cinemagraph 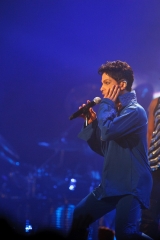 Most of all I loved the fact that Prince was doing a full show. It was many years ago that I saw a live performance by Prince, so just that, was already worth a visit. But also the other artists that we saw were more then just entertaining.

It all started with the preparation of my camera kit. What to bring, and where to put it. This year they only allowed compact camera’s or camera’s with fixed lenses. Personally i do not see the reasoning behind this. If you look at the quality and options of the modern compact camera’s. Some of them can easily compete with some ‘not so old’ DSLR’s. But anyways, I decided to take my Canon 5D Mark I body with a 50mm prime lens. (the smallest configuration), and my Canon G12. I gave my 70-200mm lens to my mate, who putted it in his bag.

The check at the entrance was though but I was terrible lucky that the doorkeepers were paying attention to some visitors that started a discussion. So they let me pass without a real check. So we were inside. We enjoyed Raphael Saadiq, Tea for 3 (with Dave Douglas, Enrico Rava and Avishai Cohen), and of course Snoop Dogg, one of my favorite subjects to photograph. Nowhere we were bothered whilst taking pictures. Below some examples of the shots, I was able to take. 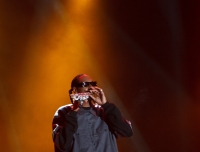 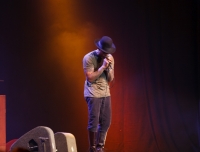 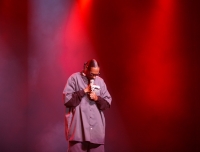 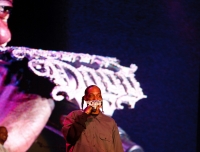 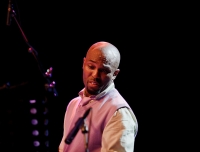 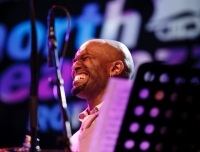 For prince we had to leave the main building and went to the large arena. And again a checkpoint. This time they even warned that no audio or video equipment was allowed inside. So not even a compact camera. This was not how it was stated on the website of NSJ.

Again i was lucky at the checkpoint. We were inside. This time it was a lot harder to take some nice shots. Mostly due to the light that Prince used during his show. I managed to take shots, and for the setting we were in I am more then happy with the result. But all was nothing compared to the show. I loved it, and I was real happy that I was part of it 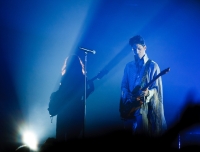 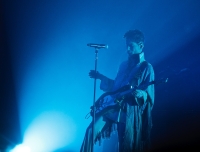 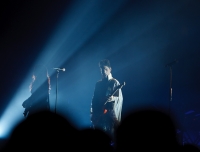 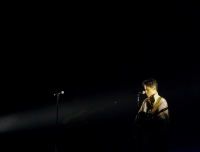 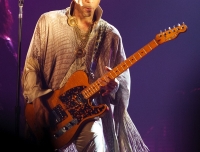 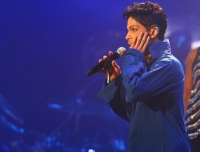 For more photos, just click here to go to the gallery