This entry was posted on Monday, April 13th, 2015 at 21:04 and is filed under Kids. You can follow any responses to this entry through the RSS 2.0 feed. You can leave a response, or trackback from your own site.

We have finished a new round of crea kids workshops at my daughters school and also this time it was a huge success. Again we had four friday afternoons to create two trick photos for each kid. We did it a bit different this time and we started with floating food instead of people. Which was actually a lot of fun and give a lot of new options to play with. Of course there is a huge difference if you are letting food hover or a person so also for me and Ramona it was a nice challenge to get everything as planned.

The last two sessions we used to make shots with the picture frames we used during the earlier workshops. The group did really put in some effort to get good results and that was very nice to experience and showed in the end results.

I am still using the same principle as we did when I started with these workshops. First think and try to create in your head (explore your creativity) and secondly start creating (put your thoughts into something tangible). And it still works like a charm. It is so much fun to see how most of them struggle in the beginning trying to grasp the idea and technique. But once the get it, it is so nice to see how their minds start to spin and how the ideas keep on coming. In other words, another successful series of workshops. 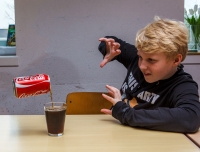 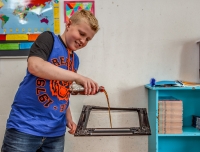 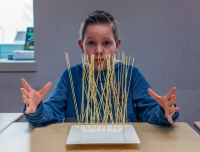 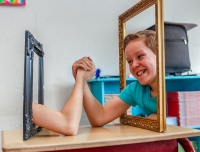 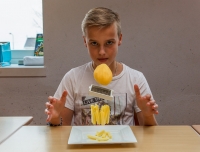 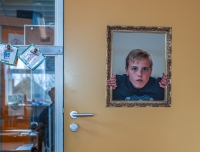 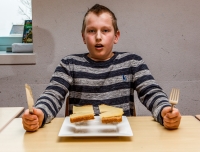 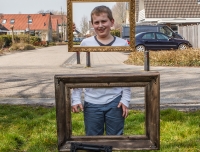 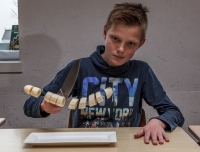 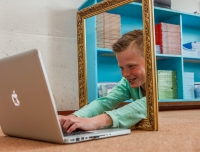