This entry was posted on Tuesday, August 18th, 2015 at 18:10 and is filed under Experimental. You can follow any responses to this entry through the RSS 2.0 feed. You can leave a response, or trackback from your own site. 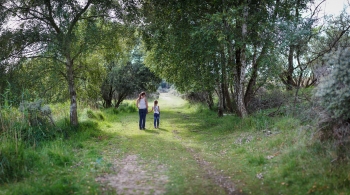 We went to the Amsterdamse Waterleiding Duinen (AWD) to do a shoot of the girls before they are donating their hair to the Children’s Cancer foundation. Because this proved to be the perfect location last time for some nice Bokeh Panoramas or Brenizer shots I decided to try them once more. At first it did not feel good because the whole look and feel of the area was just off. But then I realized that it was just stupid me, Last time I was there, there were almost no leaves on the trees and now it was the opposite. So I missed the wildly growing branches and the nice structures. But nevertheless I decided to continue and after explaining to my wife what needed to be done we started. 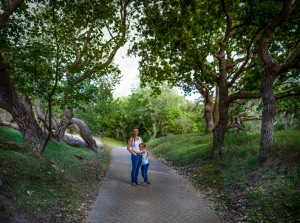 If you are not familiar with the concept of bokeh panoramas please read this earlier post on the Brenizer method tutorial. I will give you a clear description on how to create this kind of images. Because my daughter knew what the end result would look like she was enthusiastic from the start and before we knew we had several shots made.

Once at home I tried to combine the images with the new lightroom CC but it failed horribly. My MacBook crashed several times and it was just too much. Lessons learned… you need to downsize your individual shots or the shot should match perfectly so your pc does not have to do too much calculations. To give you an example. A shot out of 32 images worked fine but a similar shot out of 24 images failed due to lack of processor and memory. I tried to use AutoPano Giga 3.0 and that managed to stitch all the images but then I noticed that there were huge gaps. And I assume that this was the reason why Lightroom could not cope with it. SO back to Photoshop to mend the gaps and we were all set.

Below you will find an other example. The other (and previous) shots can be found in my Bokeh panoramas gallery 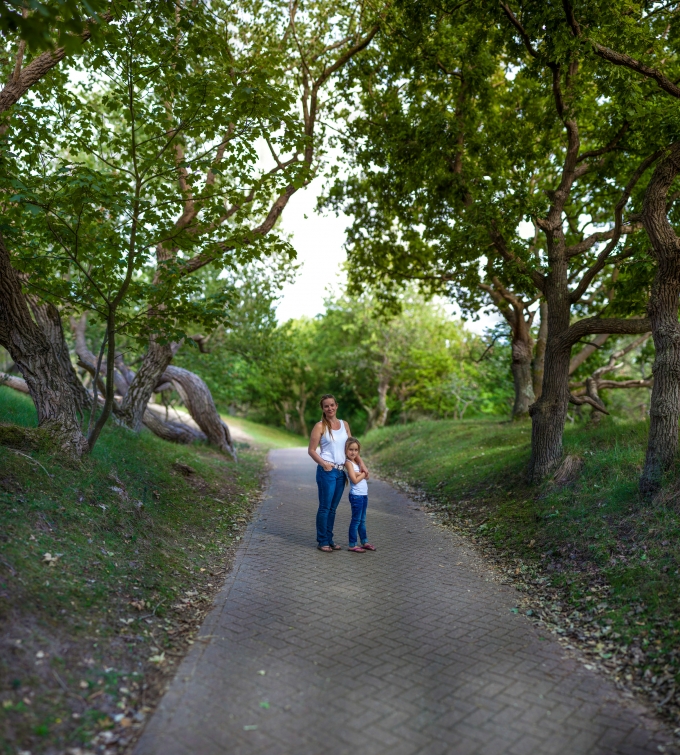