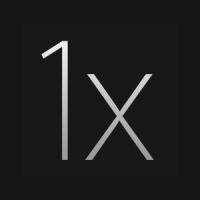 This entry was posted on Friday, March 20th, 2015 at 10:27 and is filed under Web and PC related. You can follow any responses to this entry through the RSS 2.0 feed. You can leave a response, or trackback from your own site. 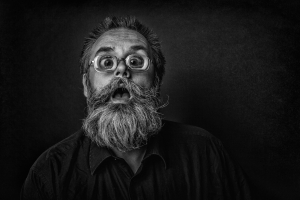 I’m really happy to announce that my second photo has been published on OneExposure 1x.com. After I had a photo published last week I was bold enough to try a second one and success! It’s a photo from the same series and is seems that this series is a winner. So I will continue being bold and by the end of the week I will submit a third one. Hopefully with the same success.

It is great to receive all the positive comments and remarks as soon as you get published. On other websites I get many request for an explanation on how I get the effect done. I never realized that I was actually doing something extraordinary. Yes of course I liked the end results and the effect otherwise I would not create the images the way I do, but now it seems  that the manipulation that I use is special is such a way that it makes people wonder.

I actually prepared a video that shows the actual steps to achieve this result but at the moment I am reluctant to put it online. Almost a bit afraid to give away the secret of this ‘Pisa-effect’. More to come I hope. 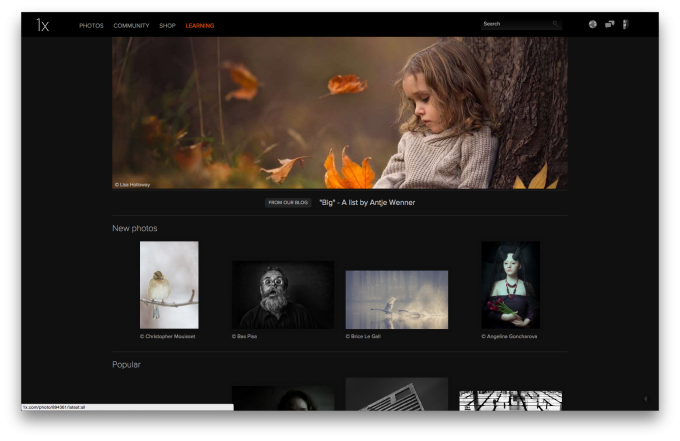